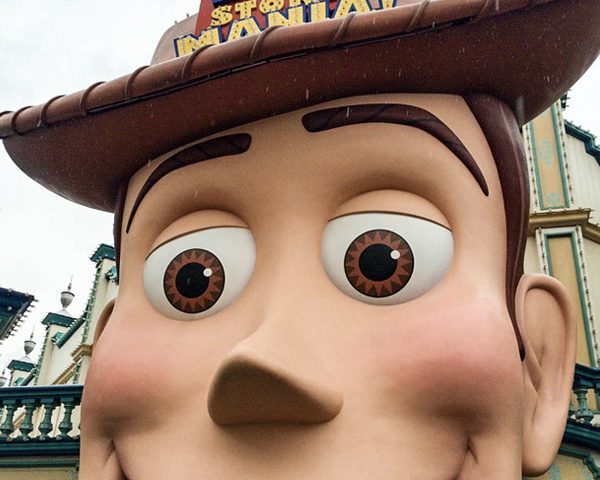 I have mixed feelings about my first time at the Tokyo Disney Resort. In hindsight, I loved the time I spent at Tokyo DisneySea and Tokyo Disneyland, but while I was actually there, I hated it! Having never been to any Disney Park in my life, I wasn’t mentally prepared for the crowds. It’s insane! INSANE I TELLS YA! I honestly don’t know how anyone manages to ride more than 6 rides a day. If anyone has any tips, let me know.

Liam and I spent the first day at DisneySea which was a pretty miserable, wet and windy day. To lift my spirits, I bought my first pair of Minnie Mouse ears… which kept getting blown off my head. Not a great start. After walking around for a while, we realised that we needed to get fast passes. We ran around trying to get some for the more interesting rides, but they were already sold out! My magical Disney mood was going downhill fast. 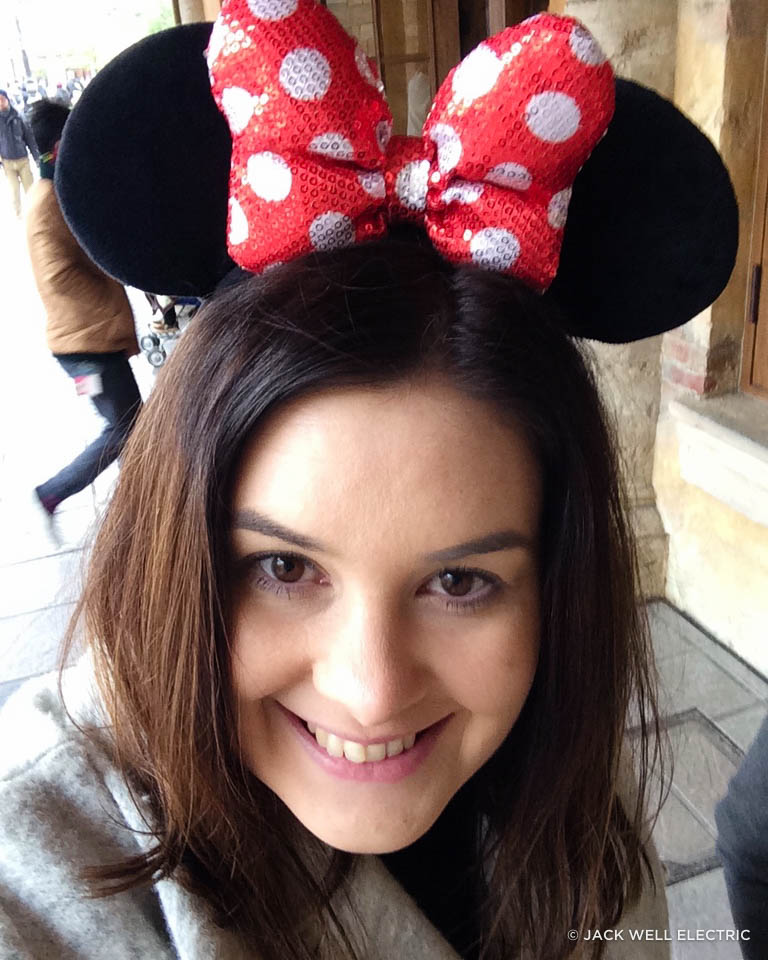 Trying to wear my ears.

Fortunately we ended up getting an afternoon fast pass for 20,000 Leagues Under the Sea. To kill time, we headed to Aquatopia, but after waiting in line for over an hour and almost making it to the front, the ride broke down. I was beginning to have serious doubts about Disney.

After accepting that there was nothing I could do about the crowds (and enjoying a few cheeky sangrias), we pushed on and finally made it onto a ride! The Caravan Carousel. That’s right. My first ever ride at a Disney theme park was a merry-go-round. It’s a good thing I enjoy merry-go-rounds. We also managed to ride Jasmine’s Flying Carpets and Flounder’s Flying Fish Coaster before going back to 20,000 Leagues Under the Sea.

We spent the rest of the afternoon and evening sheltering from the rain by wandering around the shops. Disney may have disappointed me with their crazy crowd levels, but they do a damn good job with their merchandise!

The rain didn’t let up, so we skipped the fireworks and checked into the Sheraton for the night, which is on Disney property. This hotel is so beautiful and the rooms come with your very own yukatas (which we wore of course). After a ridiculously comfortable night sleep, it was time for round two of Disney. But not before ordering room service breakfast which we enjoyed whilst checking out the awesome view of Mt Fuji. 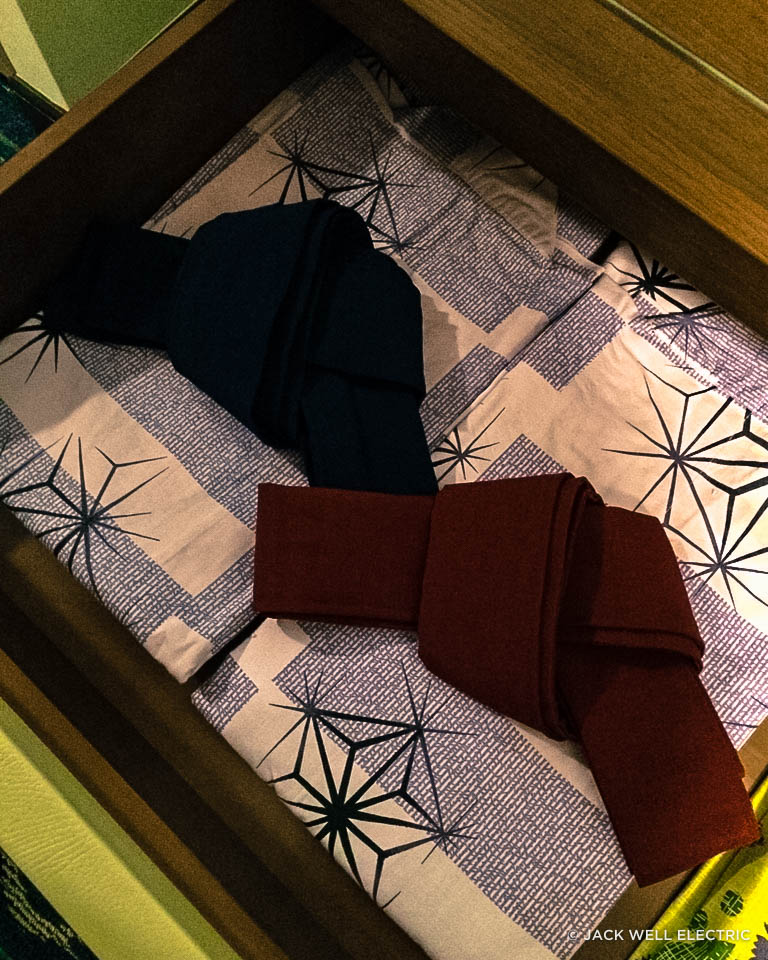 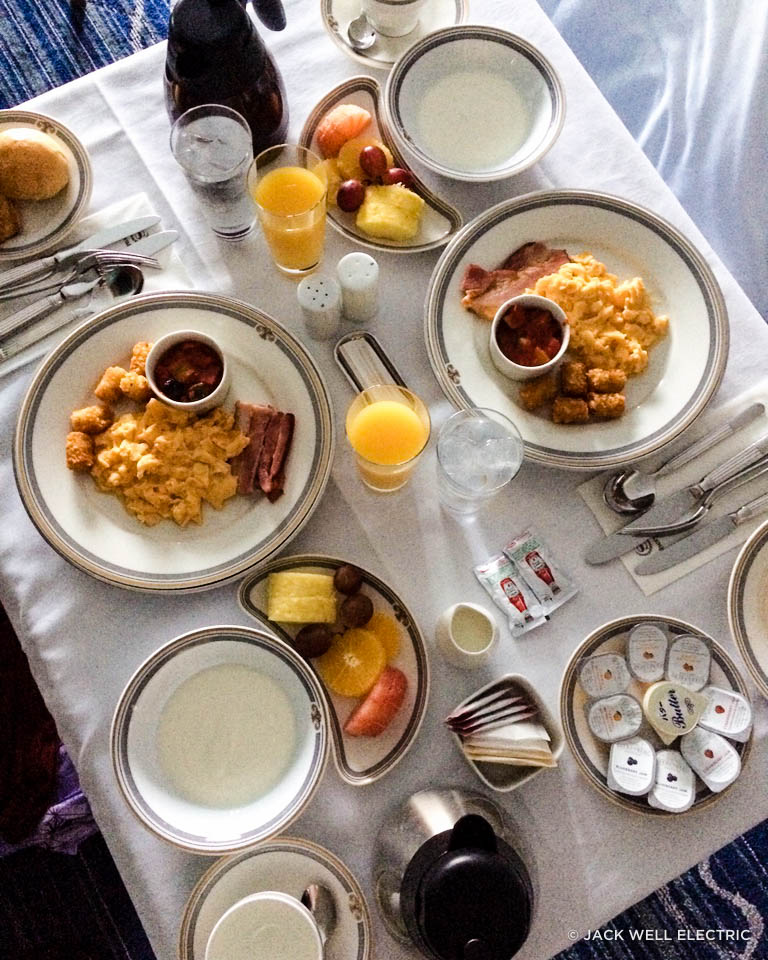 We said our goodbyes to the Sheraton and ventured into Disneyland. I was just happy that it was a lovely clear day and could wear my ears. It’s the little things in life. I was also more mentally prepared about what to expect in terms of the crowd level, which was still pretty damn busy. But we got on more rides this time! We rode the Pirates of the Caribbean (which had a dip I was not prepared for), Castle Carousel (yes, another merry-go-round), Snow White’s Adventures, Peter Pan’s Flight, Grand Circuit Raceway and my favourite ride of the day; Alice’s Tea Party! Liam also managed to get on Space Mountain (I was too chicken to ride it). 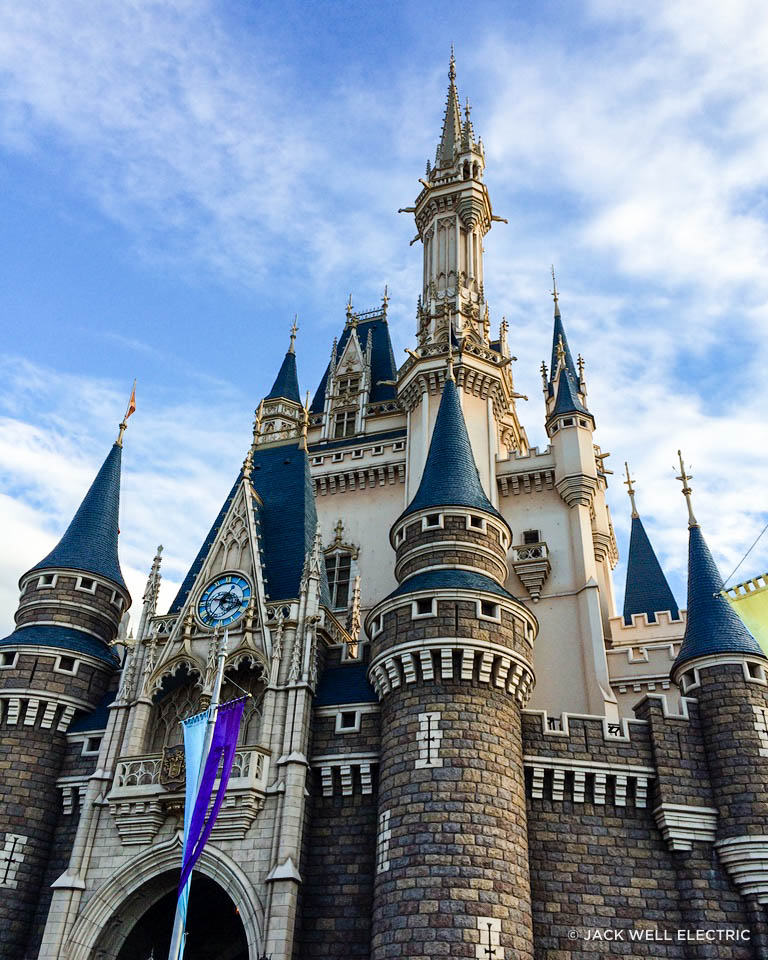 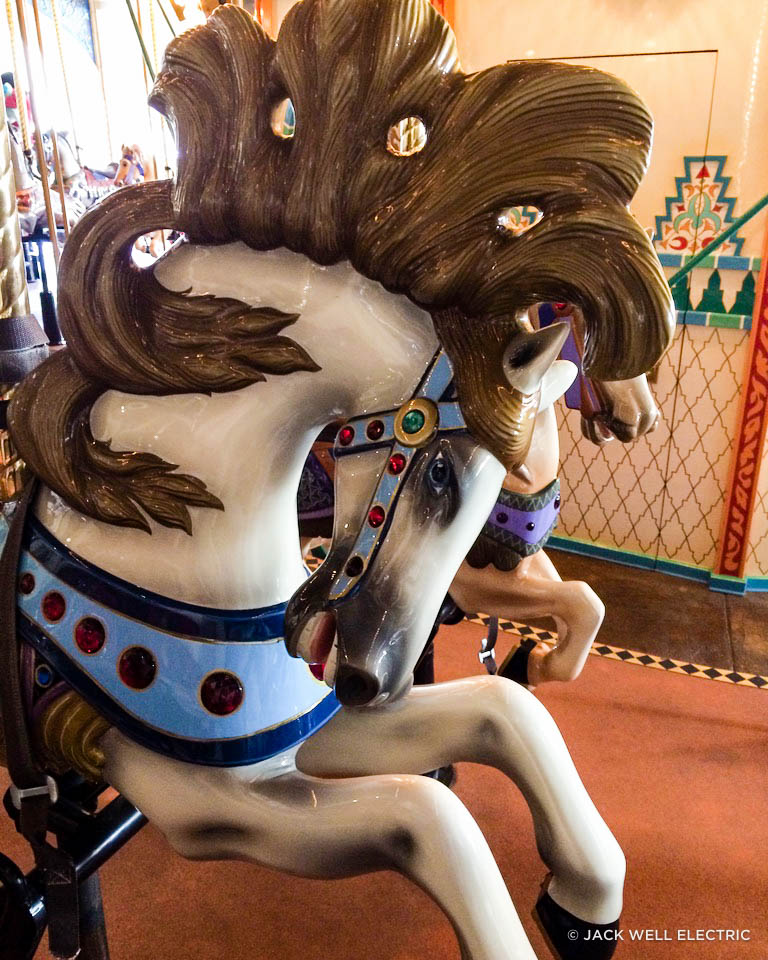 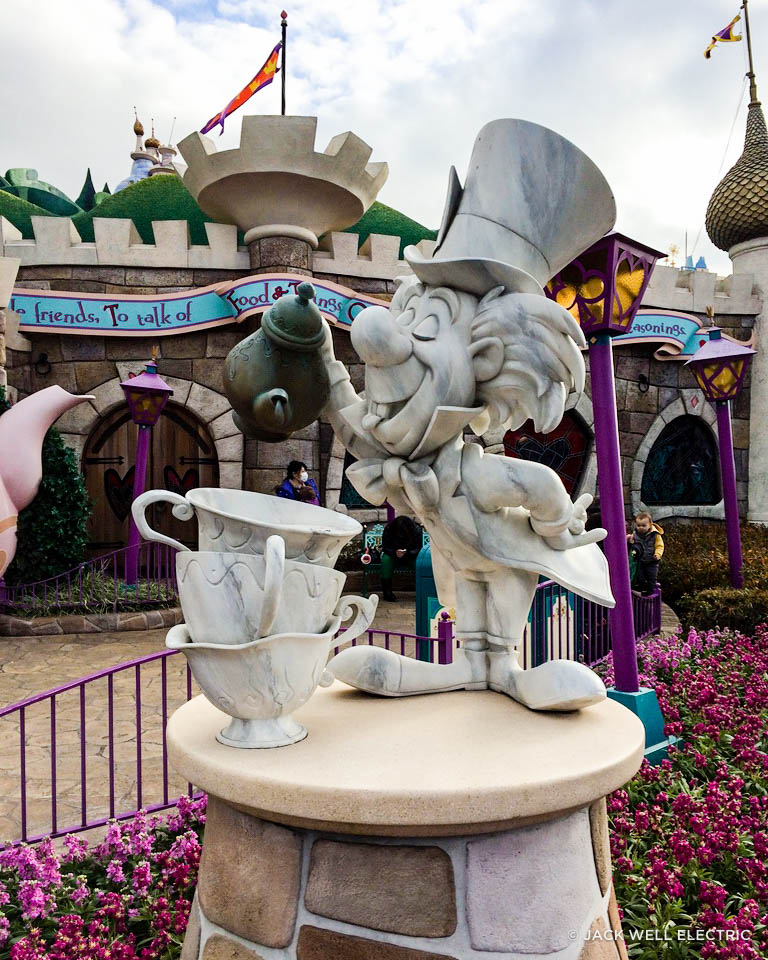 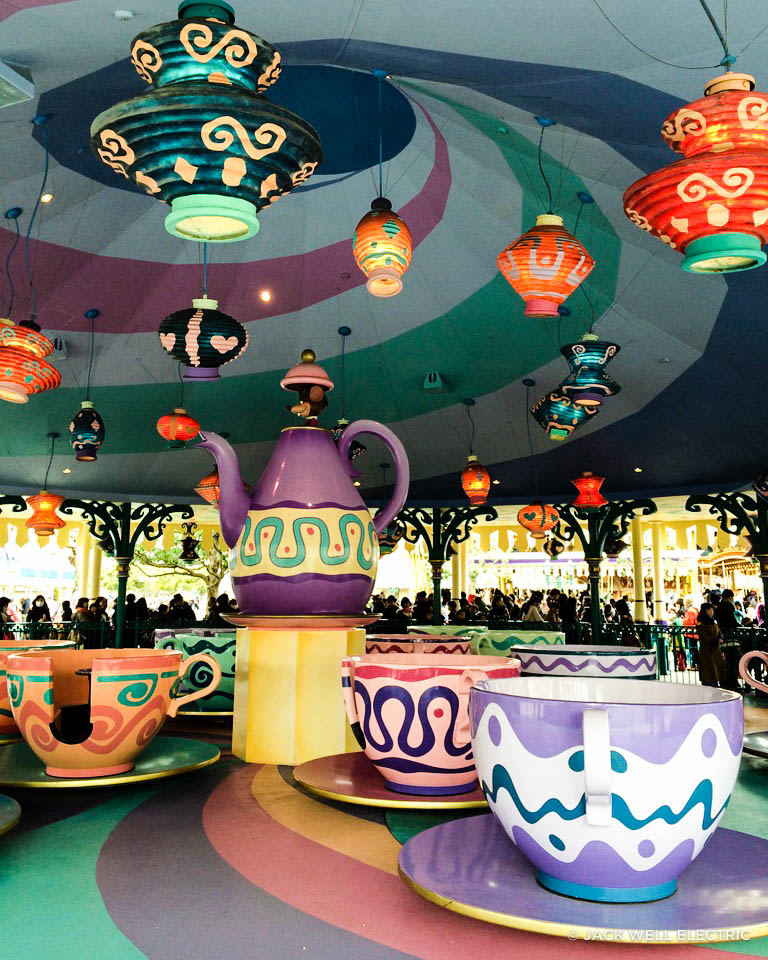 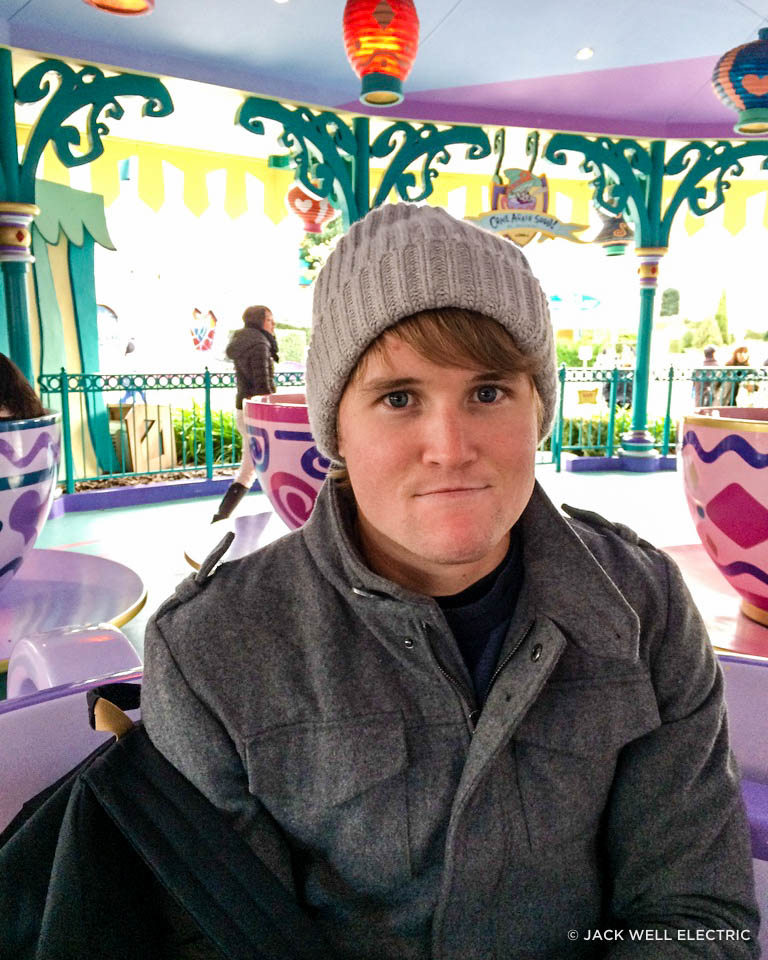 But not Liam’s favourite ride.

It was nice to just wander around the park, grab a bite to eat and check out all the amazing theming in each area, like Toontown, Westernland and Adventureland. Again, we didn’t stay for the fireworks because we were exhausted from all the freaking walking you gotta do at this place! So we bid farewell to Mickey and his friends and headed home to our cosy little AirBNB place, away from the crowds and Disney madness. 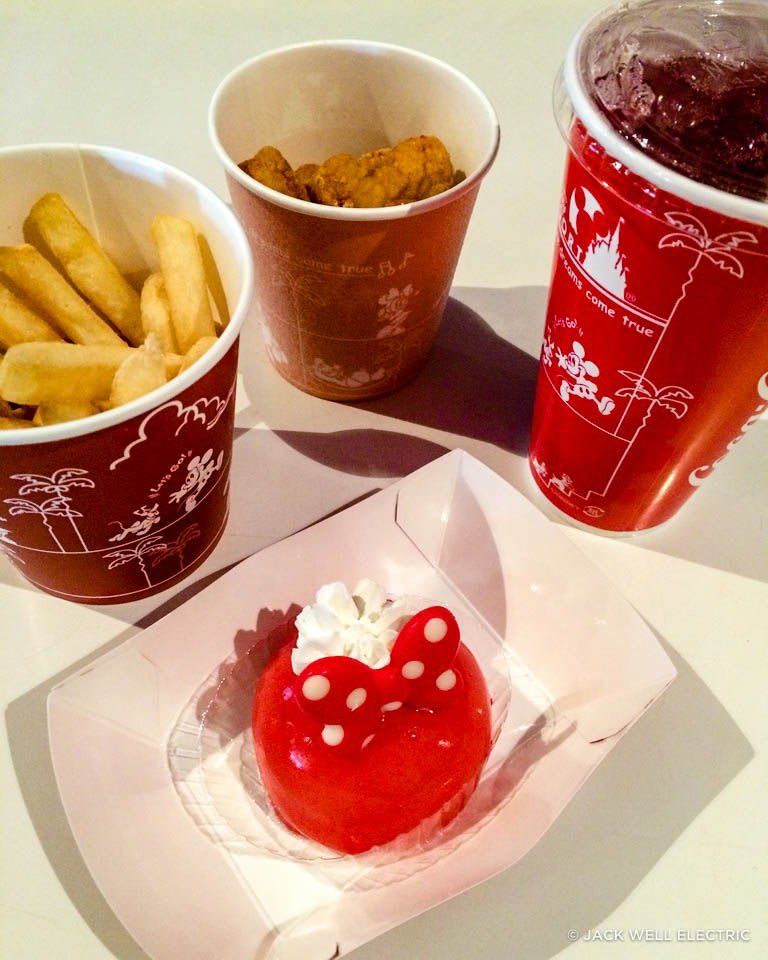 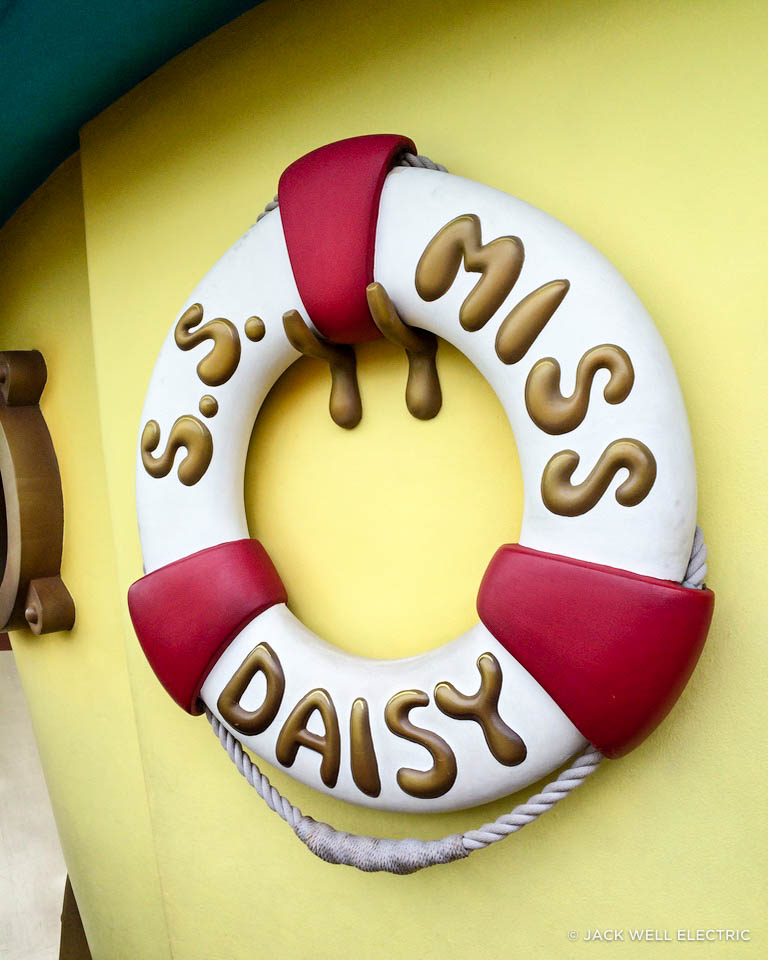 Train
From JR Tōkyō take the Keiyo Line bound for Soga and get off at JR Maihama. Take the south exit out of JR Maihama station and head towards the Resort Gateway Station. Catch the monorail to the Disney park of your choice. 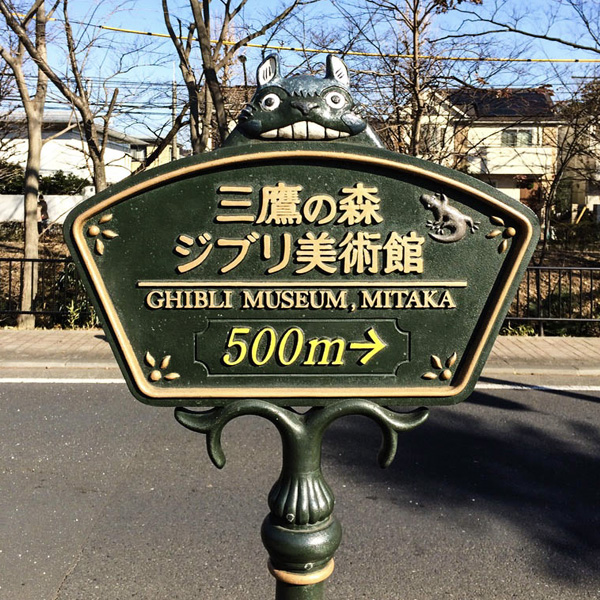