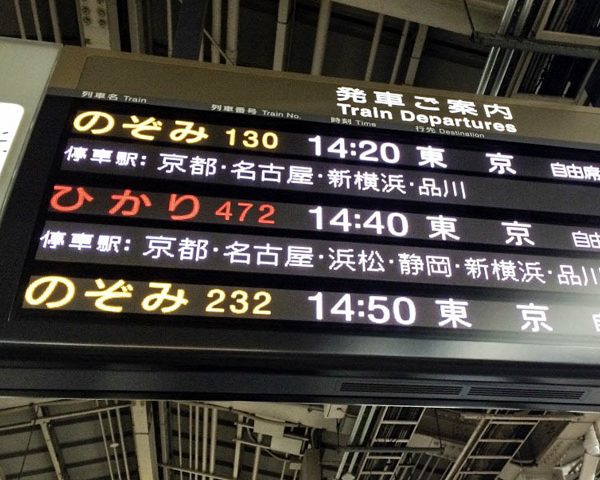 New Year’s Day and our last day in Ōsaka. It also happened to be the coldest day of our trip. In hindsight, we should’ve spent the morning hiding out somewhere cosy, like Starbucks, but instead we decided to freeze our arses off at Ōsakajō or Ōsaka Castle. 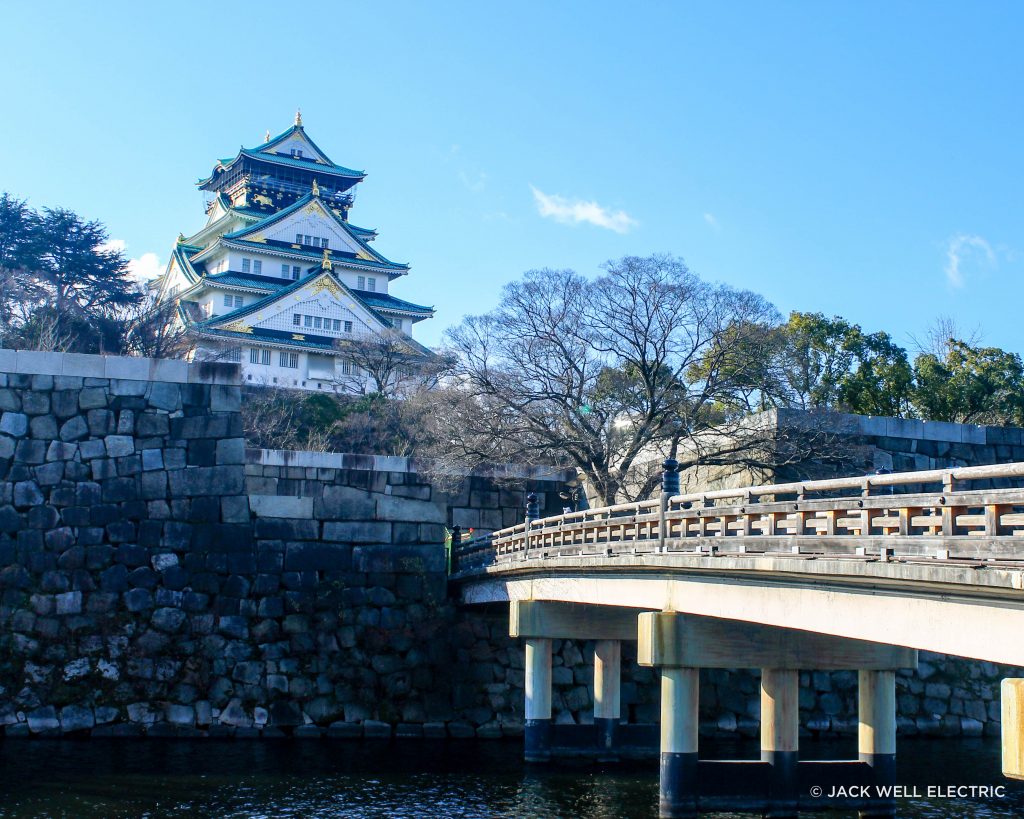 To be fair, apart from the cold, it was a beautiful clear day and Ōsakajō looked amazing! The castle towers over the gardens below and is completely encompassed by very high, imposing stone walls and a wide moat. Within the castle grounds are souvenir shops and a museum where you can try on traditional Japanese armour. Ōsakajō Park is massive so it doesn’t feel crowded and I can imagine it would be a fantastic spot for hanami (cherry blossom viewing) in the spring. 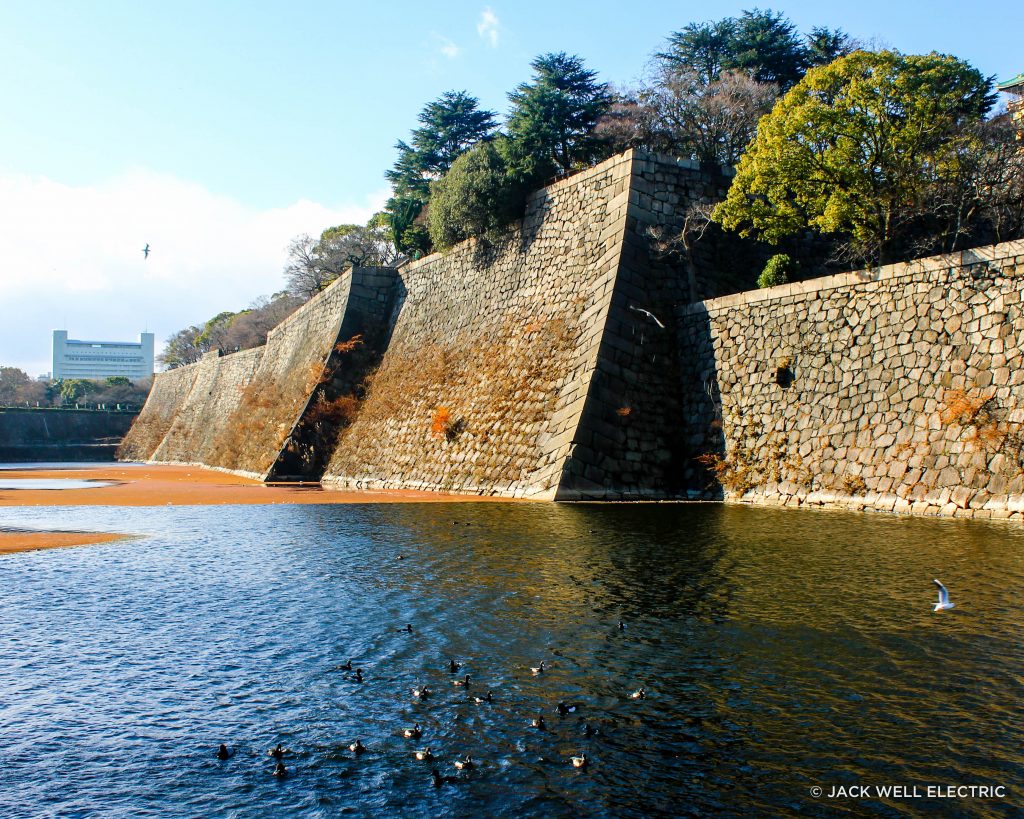 Crazy high walls and wide moat that surrounds the castle. 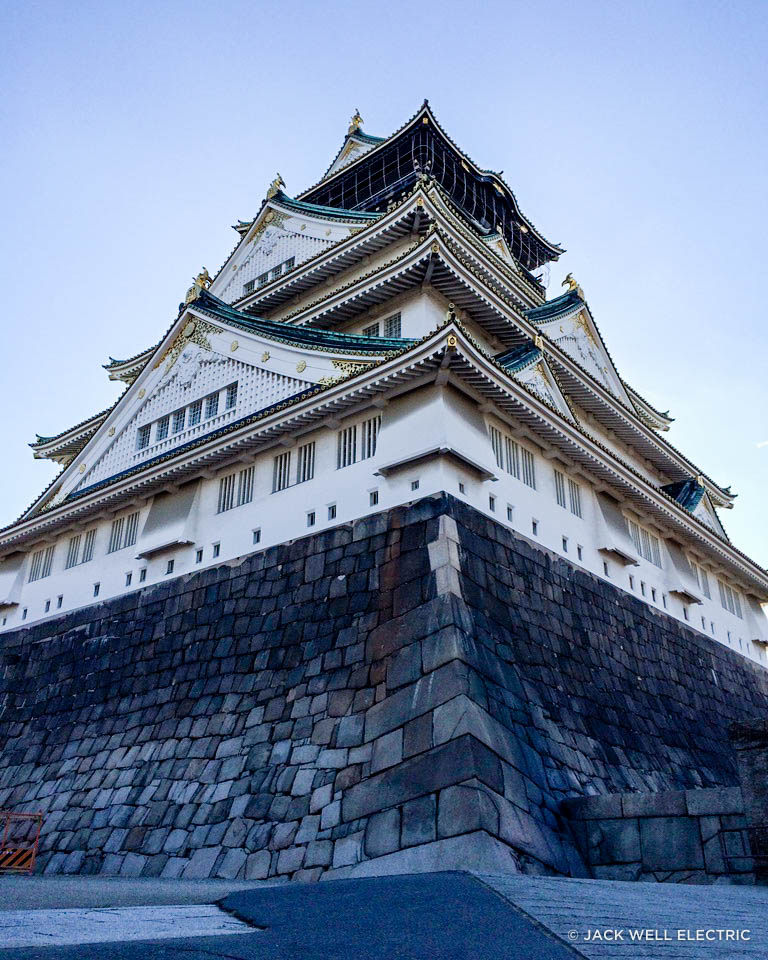 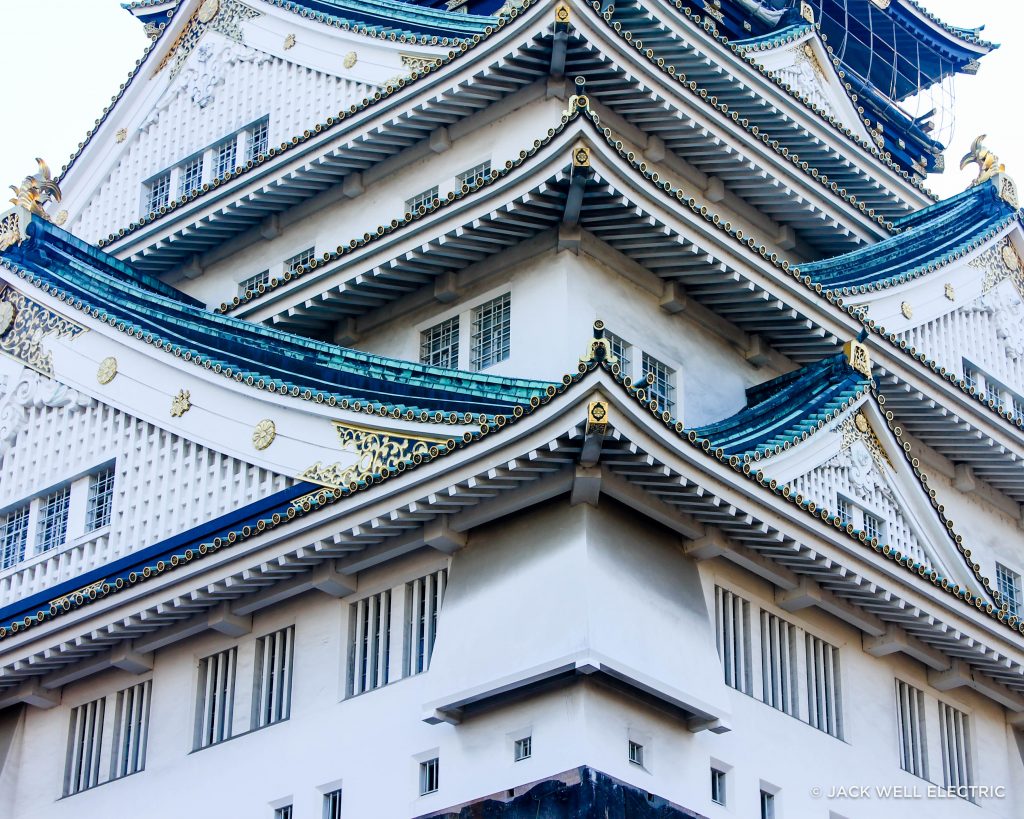 The one good thing about the freezing cold was the fact that it actually snowed! And where were we while it was snowing? Making snow angels? Building snowmen? Having snowball fights? No. We were stuck on a Shinkansen. After our quick trip to Ōsakajō we were headed for Tōkyō. It literally started snowing just as we boarded in Ōsaka and stopped just as we arrived. But our view of the snow laden countryside while we were travelling was magical.

After arriving in Tokyo we made our way to Shibuya to check into our hotel for the night; the GrandBell Hotel. This hotel is amazing! Dark winding corridors, structured wooden accents, cosy modern rooms and friendly staff. Not to mention a stone’s throw away from JR Shibuya station. The perfect inner city dwelling for a night. 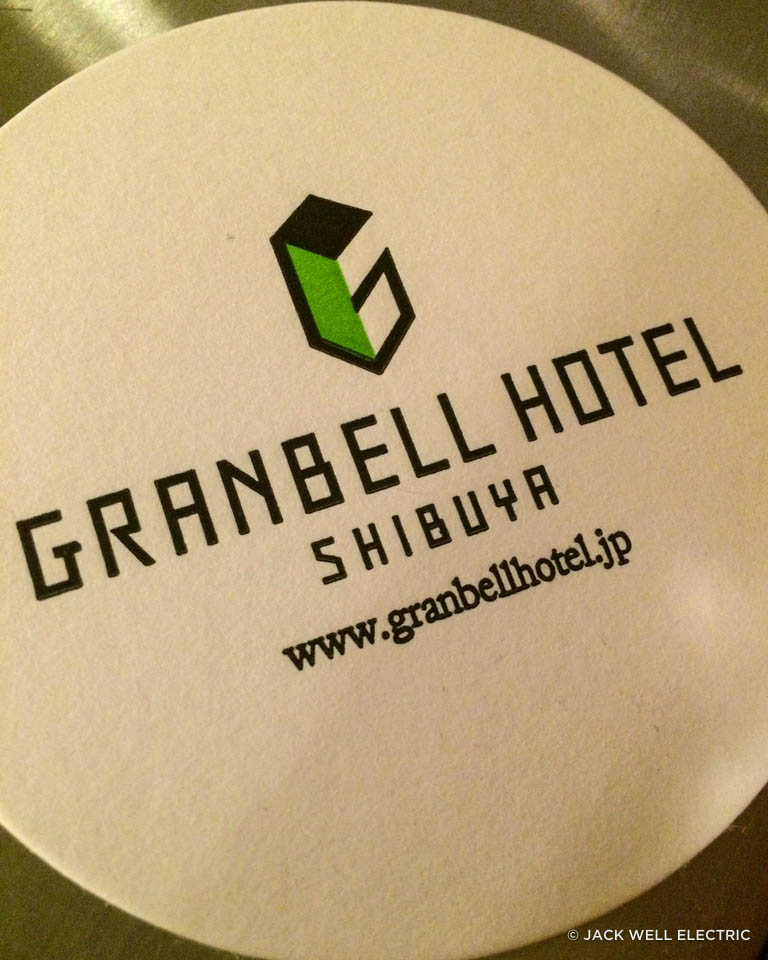 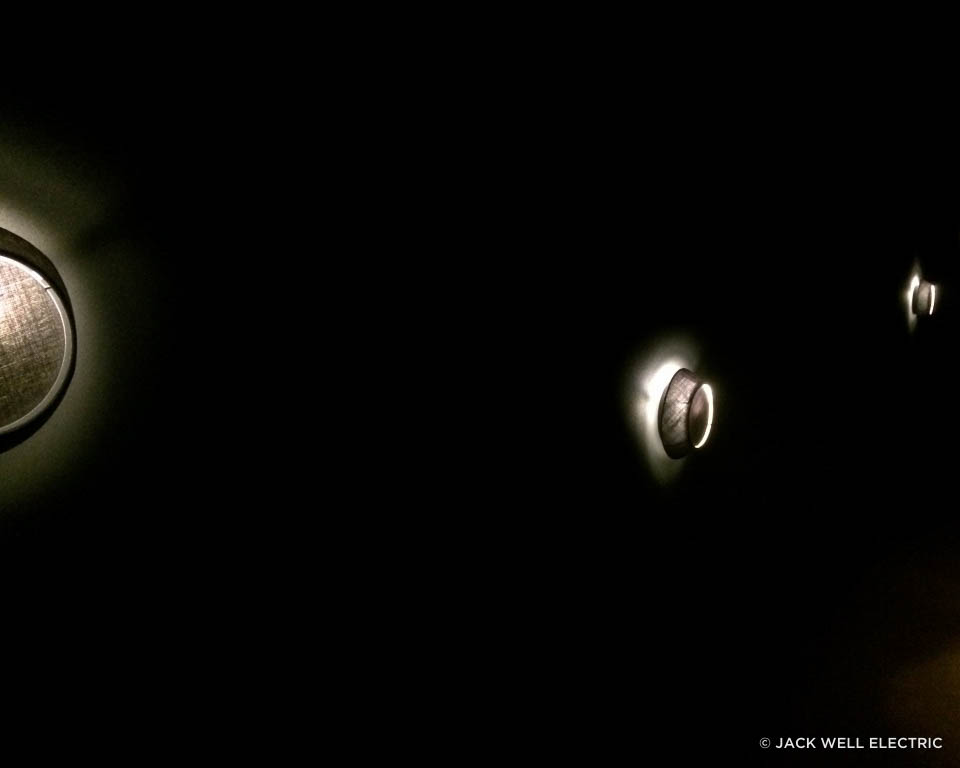 Dark hallways of the Grandbell Hotel. 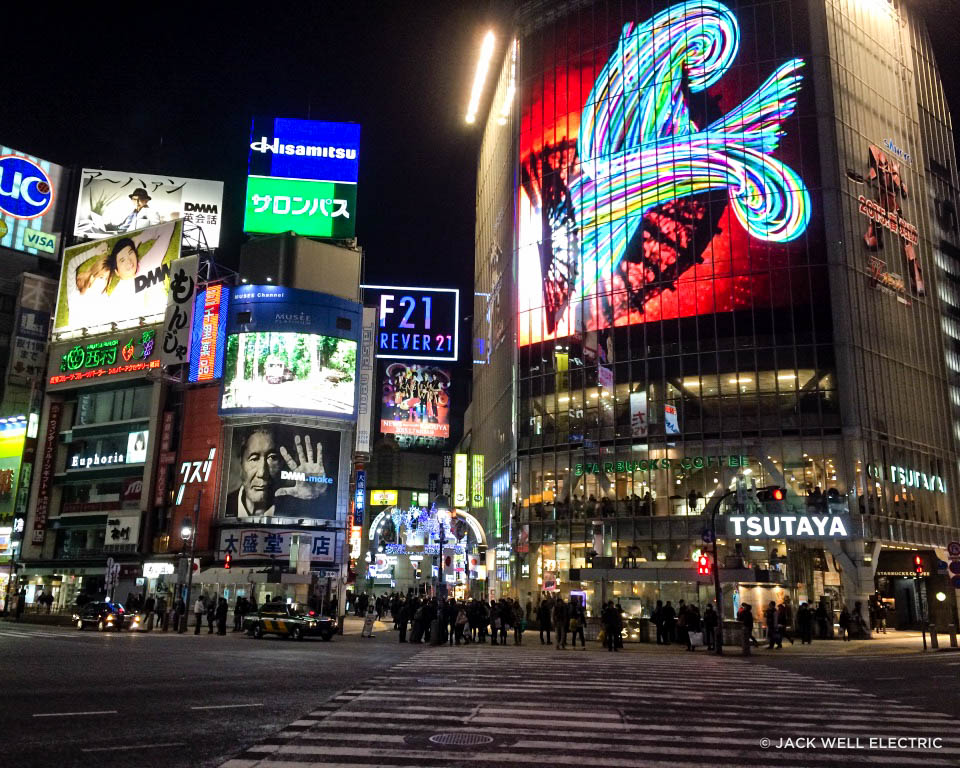 Train
From JR Ōsaka take the Loop Line bound for Tennōji and get off at JR Ōsakajōkoen. Follow the signs to Ōsakajō Park (about a 5 minute walk). 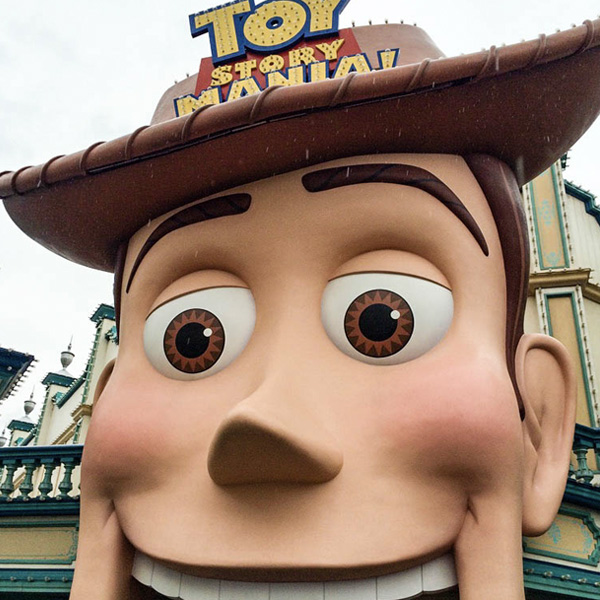